British man to be a grandad at 30

A jobless 29-year-old is set to be one of Britain’s youngest grandads.

Dad-of-three Ged Fulton of Greenock, Inverclyde, was just 14 when he became a dad.

But now his 15-year-old son Sean is expecting a tot with his 18-year-old lover. 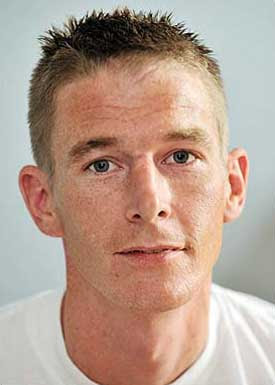 And Ged will be 30 when the baby is born in November, making him one of the youngest grandparents in the world.

He said: “I’m a bit disappointed Sean has basically done the same thing as me. But I’m probably the best person to advise him.

"I think he’ll be a good father.”
Posted by arbroath at 9:25 am
Email ThisBlogThis!Share to TwitterShare to Facebook