An anonymous donor has left 10 million yen ($130,000) in cash in a public toilet in Japan with instructions that it be used to help victims of this year's earthquake and tsunami.

The bundles of cash were found in a plastic shopping bag in a disabled toilet in the city hall of Sakado, a town north of Tokyo. Also inside was a note reading: "I am all alone. I have no future so let the people in Tohoku use it." 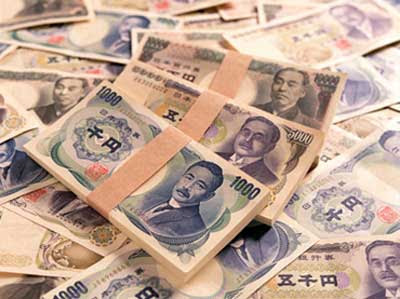 Tohoku is the region devastated by the March earthquake and tsunami which left 20,000 dead. A city official says the the money will be handed over to the Red Cross if the anonymous donor does not reclaim it within three months.

"There was no witness to the act and we cannot guess what kind of person has been involved," city spokeswoman Masumi Sekiguchi said. "We were really surprised. We also feel thankful for such kindness."
Posted by arbroath at 6:08 am
Email ThisBlogThis!Share to TwitterShare to Facebook