Woman stole 26 boxes of condoms and a pregnancy test

According to Cobb police, a woman identified as Alexandrea Brooks infiltrated the Walgreens at 3033 Johnson Ferry Road in Marietta and made off with 26 boxes of condoms and a pregnancy test valued at $562.68. Walgreens workers saw Brooks enter the store on Sept. 11, fill a shopping basket with condoms and march out the front door. She got into a vehicle, and the driver took off, but not before workers wrote down a tag number. Police eventually tracked down the driver, who gave police Brooks’ name. 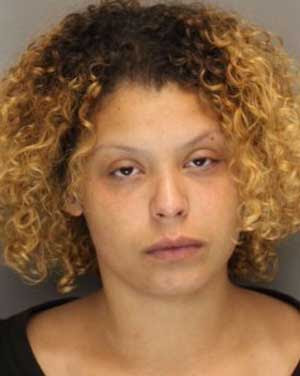