University of Louisville Police are accusing a Prospect man of stealing a textbook called “Resolving Ethical Issues” and trying to sell it at a bookstore.

Terry J. Davis, of the 14200 block of Harbor Place, was arrested on Wednesday and charged with theft by unlawful taking by shoplifting, a Class A misdemeanor. 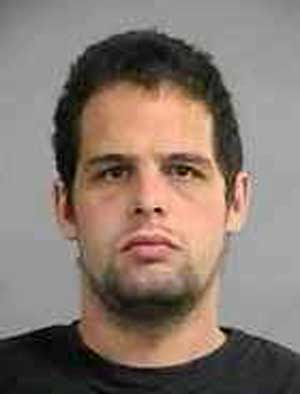 Later, Terry tried allegedly to sell the textbook back at Gray’s College Bookstore. Surveillance video cameras captured the theft and attempt to sell the book.
Posted by arbroath at 6:03 am
Email ThisBlogThis!Share to TwitterShare to Facebook