A man who sneaked into his ex-wife’s house every week for three years in order to steal cash belonging to his brother-in-law has been ordered to pay back more than £35,000. Bernard Young, 48, still had a key his former partner’s house and knew she had access to her brother Terence Ruck’s bank account. A court has heard that Young used to sneak in while she was asleep and spent some of the cash on a £20,000 canal barge. Earlier this year Young admitted fraud and was given a 12-month jail sentence suspended for two years and ordered to carry out 200 hours’ unpaid community work. 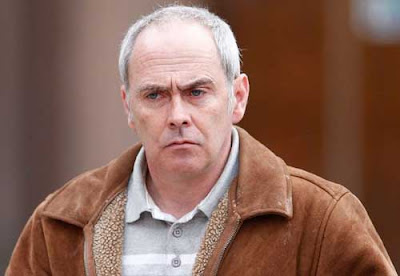 He was back in Liverpool Crown Court on Monday for a proceeds of crime hearing and it was agreed by the prosecution and defence that he had benefited from his criminal behaviour to the tune of £35,300 and has realisable assets of more than that sum. The canal barge had been among property seized by police after his offending came to light. Judge Robert Trevor-Jones ordered Young, whose address was given as Crooke Marina in Wigan, Greater Manchester, to hand over that sum within six months of face nine months’ imprisonment. At his earlier sentencing hearing in February Sarah Holt, prosecuting, told the court that Young “was aware his ex-wife kept her handbag in the bedroom while she was asleep. He went into the bedroom, went to her handbag and took the card.

“He made the withdrawals and then went back to the house to place the card back in the bag, which was undisturbed. This was how he was able to take so much money over such a lengthy period of time.” He started the scam in 2007 and continued it after his 19-year marriage to Lynn collapsed in 2009. He would go to cash machines during the early hours and withdraw between £150 and £180, before returning the card. Miss Holt said that his 56-year-old former wife would wake in the night in her home in Golborne, feeling as though someone was in the house, “but she told herself she was being silly and put it down to being on her own after being in a relationship for a long time”. She even told Young of her concerns, but he assured her there was nothing to worry about. 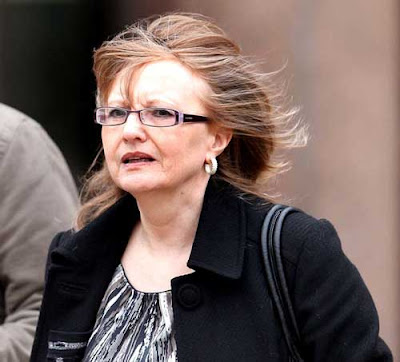 He was caught out after Mr Ruck, 68, noticed the money was missing and police inspected CCTV at the machines he used. The court heard in mitigation that there was no suggestion he was using the money for “a lavish lifestyle” and said he would pay the money back. The judge at that hearing said that his promise to repay the cash had spared him from prison. PC Sarah Langley, of Greater Manchester Police’s Volume Fraud Team, said: “The further we delved into Young’s actions, the more astounded we became at his shameless, malicious behaviour. He broke into her home on what was probably in excess of 100 times. He was particular about the amounts he withdrew in a blatant attempt not to arouse suspicion and he did this simply in order to carry on as long as possible.”
arbroath at 6:00 am
Share