A plant pulled from a pond in Ashbourne, Derbyshire, that bore a resemblance to cannabis has been destroyed by police. 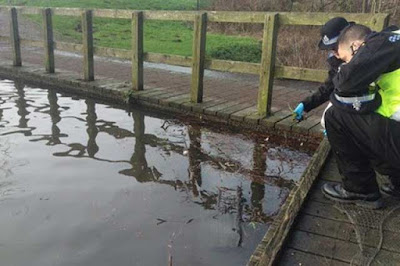 Officers were alerted to the suspicious leaves, which had collected in a corner of the pond, on Tuesday. 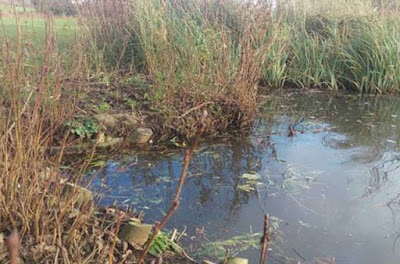 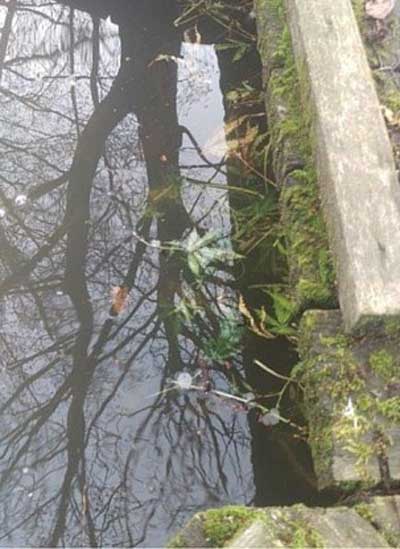 After fishing out and bagging up the leaves they took them away and a force spokesman has confirmed the plant has since been destroyed. 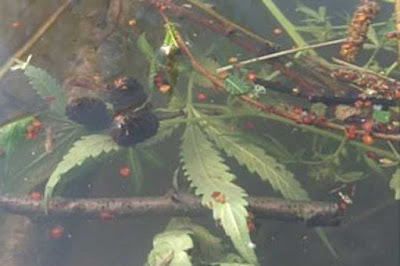 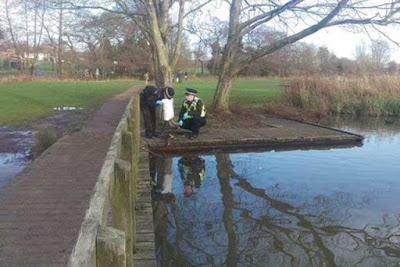 It has not been confirmed whether or not the plant was cannabis as no official tests were carried out.
Posted by arbroath at 12:00 am
Email ThisBlogThis!Share to TwitterShare to Facebook

I suspect it's much more likely to be Japanese Maple which can grow quite well in the UK. The leaves look like: https://eschmidtpabonsai.files.wordpress.com/2013/05/dsc04233.jpg

There's also a small species of tree (with actual bark) that has leaves that look like marijuana fronds, in a similar star pattern. Name escapes me at the moment, however.