It is an unusual crime. Residents in the East Kensington neighbourhood of Philadelphia cannot figure out why thieves are targeting very specific items from outside their homes. A security camera caught one of the thieves in action and they’re hoping it will help police catch the culprits. 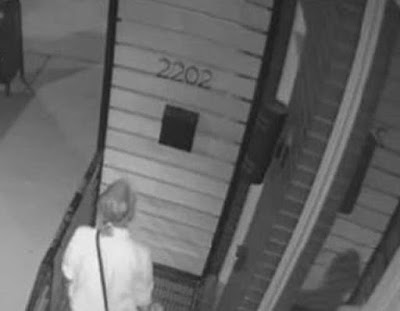 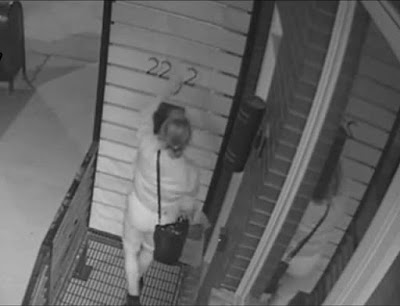 In the odd crime spree, the thieves have removed only the zeroes and ones from some house numbers in the area. Surveillance video from one home shows an instance of theft at around 1:30 on Tuesday morning. “She just walked up and took the number without hesitation,” said homeowner Meghan Haley. Haley calls the thief, the binary bandit. 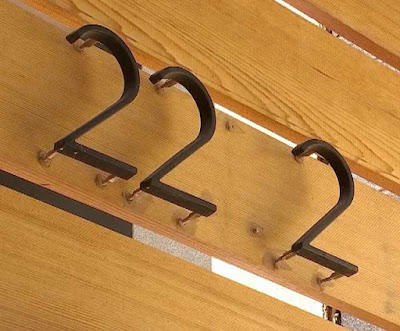 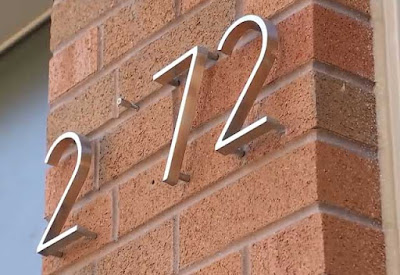 She’s just one of at least a dozen homeowners impacted. The trend continues down the street at Eric McConathey’s house. “Could be worse, but it’s definitely annoying,” he said. Krista Ricca had her zero stolen. She says she saw a man stealing the neighbours number one from across the street. Some neighbours filed police reports, but so far, there have been few answers. 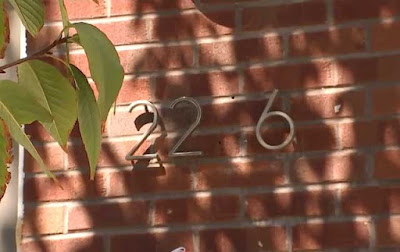 “Everybody is speculating that this is going to be a part of some type of art installation,” Haley said. “Or, somebody’s trying to send a message in some way.” There doesn’t seem to be a pattern to the thefts. Some homes here have not been impacted. Police say if caught, the thieves could face several charges including theft and criminal trespassing. Anyone with information is asked to contact police.
Posted by arbroath at 6:03 am
Email ThisBlogThis!Share to TwitterShare to Facebook

Is Research Paper Writing Service Online what you are looking for? The expertise of our professionals Custom Argumentative Essay Writing Service allows them to successfully cover all areas of scholarly assignments in nearly all subject areas.