The South Pacific nation of four million people and 40 million sheep has knocked Iceland off its perch after violent demonstrations followed the collapse of Reykjavik's banking system.

The Global Peace Index, a report prepared for the Australia-based Institute for Economics and Peace in conjunction with the Economist Intelligence Unit, ranks 144 countries in a league table of peacefulness.

The index defines peace as "the absence of violence". 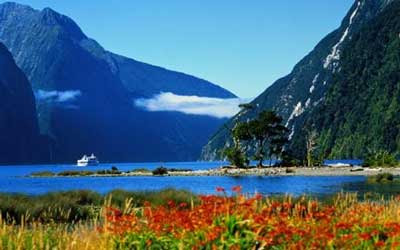