The family of a teenager whose heart stopped after clamping electrical cord to his nipples is suing the school and the teacher, saying the boy suffered brain damage. 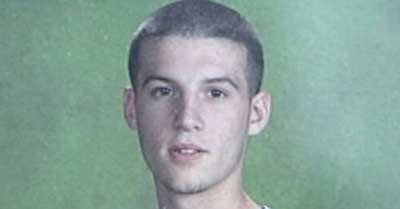 Last March, Kyle Dubois, 18, put an alligator clamp on one of his nipples, with a classmate placing the clamp on his other nipple, while a third classmate plugged the cord into the wall. For three seconds, Dubois endured the electrical shock, dropping him to the floor and stopping his heart. The teacher, Thomas Kelley, said he was talking with another student when Dubois shocked himself.

"I was talking up my fantasy baseball team with one student and the next thing I know there was a commotion," Kelley said. "I look and I hear an ‘Ouch.' I look and there's Kyle going to the ground." Dubois parents say Kelley failed to warn the class about the dangers of playing with the electrical cords. 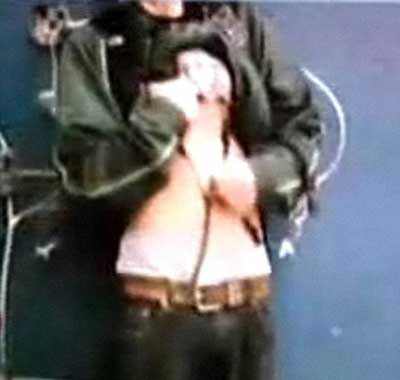 In the lawsuit, Dubois is described as suffering from "short-term memory loss" and "brain damage." The suit also alleges Kelley frequently left his students alone "for up to 20 minutes at a time." Kelley resigned from his job in April.

There's a news video here.
Posted by arbroath at 8:04 am
Email ThisBlogThis!Share to TwitterShare to Facebook