Uninsured driver has £50,000 Ferrari seized by police within hours of buying it

A driver shelled out £50,000 on a Ferrari only to have it seized by police a few hours later.

Police said the driver only bought the sports car for a few hours before it was taken off him by officers. The silver sports car was spotted by officers conducting a crackdown on rogue motorists in Hastings. 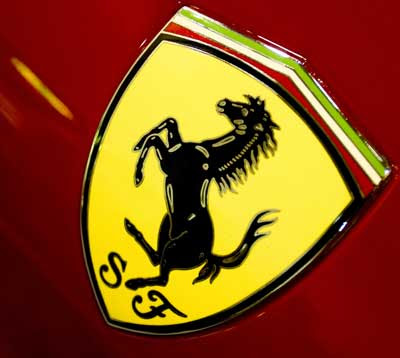 The flash wheels caught the officers’ eyes but when they put the number plate into the police computer they found the driver, who had only bought the car that morning, had not insured himself to drive it.

PC Duncan Cleverley, of Sussex Police, said: “The £50,000 car was seized by police and the driver reported for the offence. He will receive a summons to appear before Hastings magistrates in due course.”
Posted by arbroath at 5:01 am
Email ThisBlogThis!Share to TwitterShare to Facebook