A man who shares his name with all four of the Beatles has been charged with six burglaries in Merseyside.

George John Paul Ringo Hughes was arrested on Monday morning on suspicion of burglary and later charged with six offences. 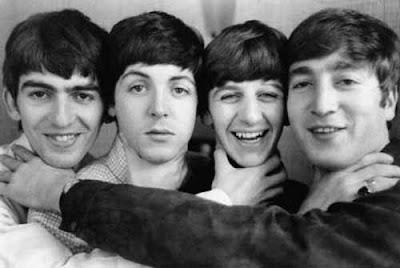 The 18-year-old, of no fixed abode, is due to appear at Wirral Magistrates' Court.

The charges related to alleged offences carried out in the Prenton area of Wirral.
Posted by arbroath at 6:00 am
Email ThisBlogThis!Share to TwitterShare to Facebook

I think the picture you're showing here is actually his brother George Paul Ringo John.

I did try to find them in the right order.

nothing to do with the nae ad everyone say's blame parents yes his parent's mite be to blame but not for wha he did !!!