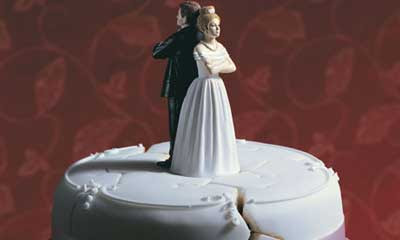 ‘The groom had made full preparations and paid for all the food and wedding costs including invitations to over 1,200 guests to attend the wedding,’ she said. ‘Given the last minute cancellation, he ended up paying for a wedding that never took place.’

Latifah said the wedding was supposed to be held at the bride’s home on June 4 with a reception two days later in the groom’s village. She said that Mohammad Masran was claiming 100,000 ringgit in general damages and 500,000 ringgit each for exemplary and special damages.
Posted by arbroath at 6:01 am
Email ThisBlogThis!Share to TwitterShare to Facebook