An armed robber who held up a babysitter at gunpoint in Lower Saxony, Germany, was shamed into leaving empty-handed by the two young children of the house who offered him their pocket money. The man had rung the doorbell of the house in the northern town of Schwanewede near Bremen on Monday evening, and forced his way in.

Wearing a balaclava and a long black coat, the man had the terrified babysitter at gunpoint when the children she was looking after, came downstairs. When they offered him their savings, he was obviously overcome with shame and left the house without a word – or a cent. 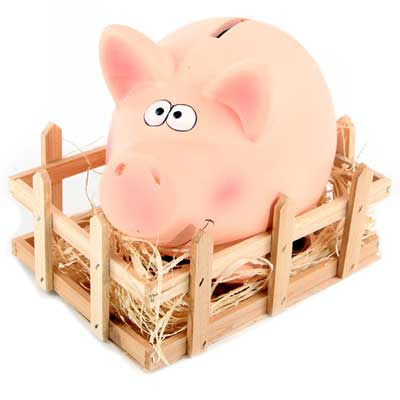 “The children had heard what was going on from upstairs and came down with their money, all their savings,” a police spokesman said. He said he was not releasing the ages of the children in order to protect them from being identified, but that they were both younger than seven.

“The robber must have realised what he was doing was awful, and simply put his gun away and left,” said the spokesman. The authorities are now looking for the would-be robber, described as in his early twenties, 185 centimetres tall and thin.
Posted by arbroath at 6:04 am
Email ThisBlogThis!Share to TwitterShare to Facebook

Attempting to rob someone is horrible. But I must admit I actually feel a bit sorry for him now.

I somewhat do too, I'm not defending his actions but he obviously has a bit of a heart and conscience to stop. Probably some inner problems to deal with too.