Police say they were forced to use an electric stun gun on a naked 6-foot-4-inch, nearly 300-pound man after he allegedly stole socks from a Walmart in Chester County. The incident unfolded on Wednesday at approximately 5:30 p.m. at the Walmart in the Exton section of West Whiteland Township. 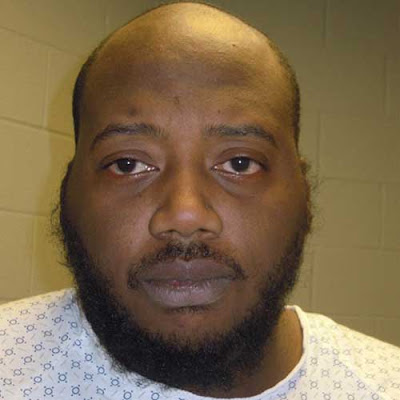 Police said officers responded to the scene and located the suspect, later identified as Verdon Lamont Taylor, inside the store wearing only a pair of socks. According to police, Taylor refused to comply with commands from the officers, and a stun gun had to be used. While in custody, Taylor allegedly spat on the face of one of the officers.

An investigation revealed that the socks Taylor had been wearing were stolen from the store, police said. Surveillance video of the incident obtained from Walmart showed Taylor exiting a vehicle in the parking lot, removing all of his clothes, walking into the store completely naked and approaching the counter. That's when, according to police, Taylor stole the socks, put them on his feet and walked farther into the store.

The video also shows shoppers avoiding Taylor as he walked through the store. The 32-year-old man, a resident of Downingtown, was arraigned on charges of indecent exposure, aggravated assault, simple assault, retail theft, receiving stolen property and disorderly conduct, police said. He was sent to Chester County prison after failing to post $50,000 bail, and he faces a preliminary hearing on March 21.
Posted by arbroath at 6:06 am
Email ThisBlogThis!Share to TwitterShare to Facebook