A driver died after breathing in fumes from an airbag during a car crash, an inquest heard. Ronald Smith inhaled noxious chemicals after the airbag was deployed when he was involved in an accident. Although unhurt in the smash, the 59-year-old began suffering chest and breathing problems almost immediately after coming into contact with the gas. His wife noticed his face was reddened after exposure to the contents of the safety device.

South Tyneside Coroner Terence Carney heard Mr Smith, of Whitby Avenue, South Bents, near Whitburn, died in January, after the accident on November 12, 2010. His widow, June Smith, from Marsden, South Shields, said: “I knew from the very beginning that it was the airbag. I just knew. It’s just not fair that you have to lose someone because of something that is meant to save a life.” Mr Smith, a father-of-two, was driving through Hartlepool on his way home, when he was involved in a six-car shunt. The engineer, originally from Paisley, Scotland, crashed into the car in front at the same time that another hit the back of his Vauxhall Insignia. 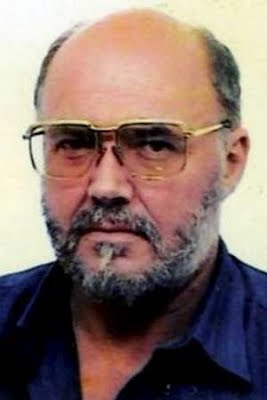 The impact set off the car’s airbag, but also broke a window, which cut the bag, and he inhaled the gas from inside it. Mrs Smith told the inquest that her husband was not injured in the accident, but that his face was red from an irritation caused by the contents of the airbag. She said that following the crash, he then began suffering from a cough and shortness of breath. On January 5 last year, he was taken to South Tyneside District Hospital. Mr Smith was taken to the hospital’s accident and emergency unit where he was given a chest X-ray and, the next day, he was moved to intensive care and died in hospital on January 31, last year.

Forensic pathologist, Dr Stuart Hamilton told the inquest that Mr Smith’s lungs were both extremely “heavy and firm”. Dr Hamilton said they showed signs of infection and that he died of bronchial pneumonia. Mr Carney said: “I accept that the death was attributed to bronchial pneumonia and pulmonary fibrosis and that it was developed after this incident in November, and the deceased’s exposure to noxious substances. This man died as a result of this incident and more pointedly because of the explosion of his airbag, and this death should be recorded as misadventure.”
Posted by arbroath at 4:00 am
Email ThisBlogThis!Share to TwitterShare to Facebook