Jackson, Michigan, police and prosecutors are considering charges against a woman who kept her dead boyfriend inside their Cooper Street home for nearly two years. 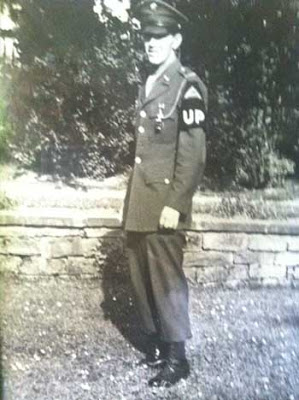 On July 6, police found Charles William Zigler dead, covered up in a living room chair, said Lt. Chris Simpson. A medical examiner determined Zigler died of natural causes sometime around Christmas 2010. Born in 1943, Zigler was 67 when he died. Concerned that they had not seen Zigler for some time, family members asked Jackson police officers to check on him, Simpson said.

An officer and sergeant went to his house in the 300 block of Cooper Street. A 71-year-old woman, Zigler's girlfriend, let the officers inside the house, Simpson said. Officers found Zigler sitting in a chair. Simpson said the body was mummified but would not release further details on the condition of the body. 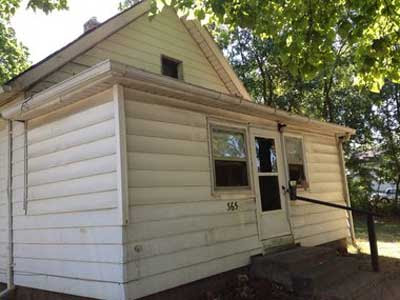 Police secured the scene and called a medical examiner, Simpson said. The girlfriend, whose name is not being released, admitted that she knew Zigler was dead and covered up his body, Simpson said. The woman has not been arrested. Police are still investigating and will submit a report to the Jackson County Prosecutor's Office for review and possible fraud and other charges, Simpson said.
Posted by arbroath at 6:08 am
Email ThisBlogThis!Share to TwitterShare to Facebook

Its Jackson, Michigan, not Mississippi.

Thanks for letting me know.