Thieves stealing Porsche headlamps to use as cannabis grow lights

Porsche owners are facing a new threat from criminals who are stealing their high intensity headlights to help grow cannabis. There has been a spate of raids on Panamera and Cayenne models in Amsterdam as pot producers have found the lights are perfect for home growing needs. 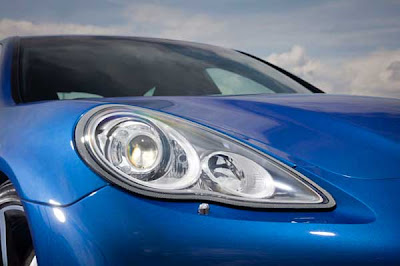 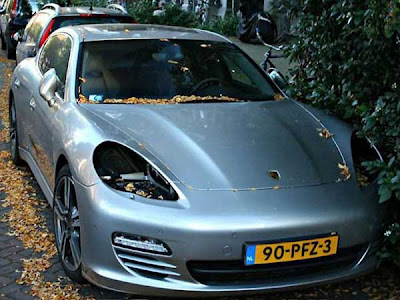 The high intensity discharge (HID) lamps are apparently easy to prise out with a screwdriver – as up to 20 drivers in the Netherlands have found to their cost in the last week alone. Cannabis producers are fond of the lights because they use far less energy than purpose-built set-ups, but still produce the same light and heat. High electricity consumption is one-way authorities spot home-growing cannabis producers. 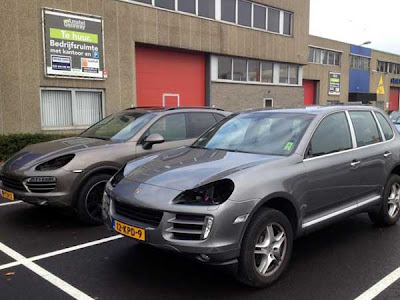 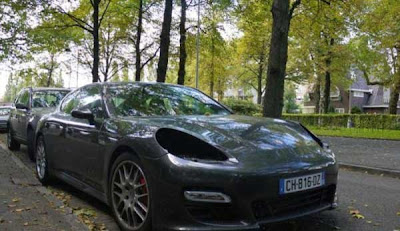 A spokesman for Porsche GB said there had been no similar cases in the UK yet. "It's happened to a very small number of cars in Amsterdam," he said. "There have been no recorded cases here in the UK, so as such we can't issue any technical advice or solution. It's one of those stories that has caught the imagination because it is so unusual."

The spokesman added: "The headlamps aren't the easiest things to remove. Yes, if a committed criminal takes it on they can, but it's likely to cause a bit of commotion with the alarm going off. So far, it's just a Dutch phenomenon."
Posted by arbroath at 6:02 am
Email ThisBlogThis!Share to TwitterShare to Facebook