A former Elvis impersonator has been jailed for five years for his part in setting up a cannabis farms. 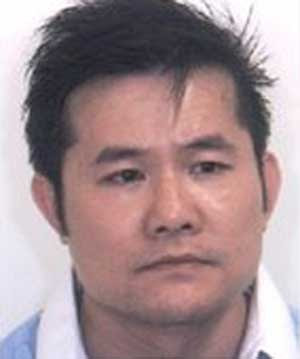 The court heard Phung left remnants of a cannabis farm at a property at Tearnside Hall, in Kirkby Lonsdale, Cumbria. Other charges related to premises in the North East between 2009 and 2011.

Judge Simon Newell told Phung that he had played a middle-ranking organisational role in the conspiracy, arranging the lease of premises, car insurance and the provision of cars.
Posted by arbroath at 6:03 am
Email ThisBlogThis!Share to TwitterShare to Facebook