Tantric massages provide sexual pleasure and are subject to the same tax levied on brothels and swinger clubs in a German city, a court ruled on Monday.

The decision by an administrative court in Baden-Württemberg followed a complaint by the owner of a massage parlour who had been billed €840 under a local "amusement tax" targeting the sex trade in the state capital Stuttgart. The court said that a studio offering the massages falls under the same tax levied on businesses that "specifically grant the opportunity for sexual pleasures". 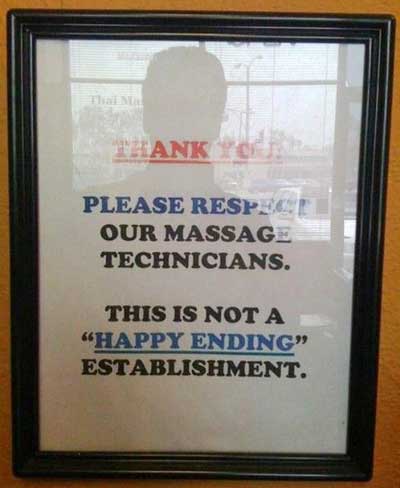 It upheld the ruling of a lower court from November. Stuttgart introduced the "amusement tax" in 2012. The business owner had argued that tantric massages should be exempt because "although the genital area is involved during the massage, the main purpose of the treatment is not sexual pleasure". Rather, she said, the massage is aimed at providing holistic well-being and self-awareness.