A prisoner who was released on licence is spending Christmas back in jail after he was punished for taking a job which started at 6.15 in the morning, 45 minutes before his night-time curfew expired. His parole was supervised by a private company, one of 21 put in place in June after the Probation Service stopped having day-to-day supervision of short-term released prisoners. Ashley Stansfield, 48, was released from an open prison in August. 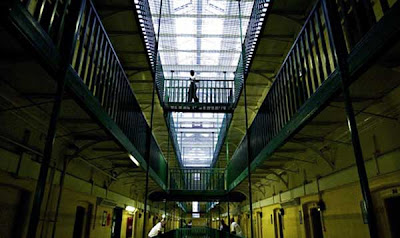 He was serving an 18-month sentence for conspiracy to steal a car. He was on licence, wore a tag and was made subject to a night-time curfew. Almost immediately he started looking for work. In September, he was given a trial as a driver by a delivery company in London. He was then told he had the job and bought his own uniform. Stansfield, from Finsbury Park, north London, told his supervising parole officer that he needed to start work at 6.15am but that his curfew did not end until 7am. Stansfield says the officer told him to go ahead.

Two weeks later, he turned up for a scheduled appointment and was told he was being returned to prison for breaching his curfew. His licence was being supervised by the London Community Rehabilitation Company (LCRC) one of 21 companies put in place by the Ministry of Justice in June to take over the management of prisoners released after serving short-term sentences. A spokesman for LCRC said Stansfield’s parole officer had signed off permission to accept the job but they were waiting for the governor of the jail he was released from to do the same. That permission had not come through before Stansfield started work, therefore he was in breach of his licence and taken to Pentonville prison. 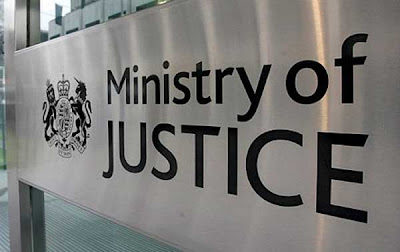 His licence expires on 30 December, when he hopes to be released. Laura Aubrey, a longstanding friend of Stansfield’s, said he had been punished for getting a job. ”It’s disgusting; he was so pleased to be starting work so soon after getting out of jail, he even bought his own uniform,” she said. A spokesman for the Probation Service said that home detention curfews can be altered to enable ex-offenders to take up a job, but the change must be approved by both their supervising officer and the Prison Service. “This can take several days and we advise ex-offenders not to breach their curfew times until the change is finished, as this may result in them being recalled,” he said.
Posted by arbroath at 12:02 am
Email ThisBlogThis!Share to TwitterShare to Facebook