A Florida man forced his neighbour on to a balcony at their Tampa apartment tower before he microwaved the man’s wallet and tried to start a fire, according to Tampa Fire Rescue officials. 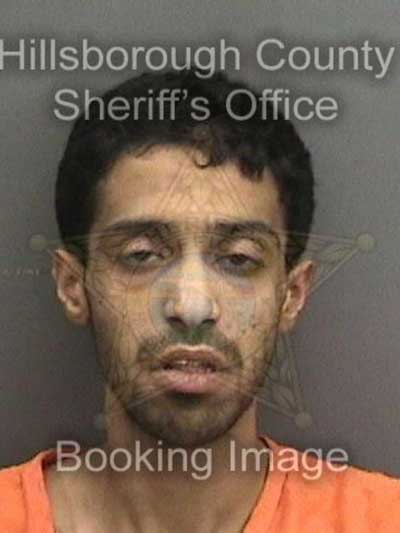 Firefighters responded on Sunday morning to a report of a fire on the 30th floor of the Element apartment tower where a resident was said to be trapped on a balcony. When they arrived at around 8:45am, firefighters found smoke, but no active fire, officials said.

According to a fire marshall’s report, Mohammed Almarri, 21, illegally entered his neighbour’s apartment and threatened the owner of the apartment until he retreated to the balcony. From the balcony, the owner, who was not identified, watched as Almarri put his wallet in the microwave and turned it on. 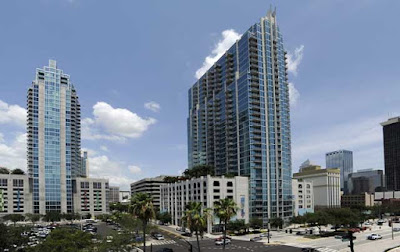 He then piled his collection of lighters next to a small electric heater and turned that on, officials said. Almarri was arrested and charged with first-degree arson, assault with a deadly weapon, three counts of battery on a law enforcement officer, armed burglary of a dwelling and false imprisonment. The owner of the apartment was not injured. Damage was estimated at $1,000.
Posted by arbroath at 6:06 am
Email ThisBlogThis!Share to TwitterShare to Facebook

Reading that sent me into giggles.