A police K-9 team tracked a man from Gray in Cumberland County, Maine, who had fled from police, to his hiding spot 50 feet up in a tree early on Wednesday morning. 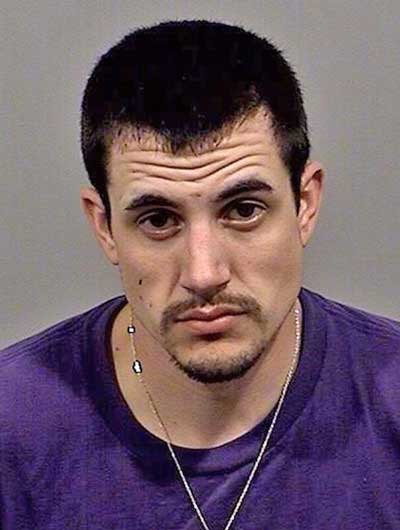 Police charged Weston Wing, 30, of Gray with eluding an officer, leaving the scene of an accident and driving with a suspended licence for being a habitual offender.

Police officer Jim Cook spotted a car going 65 mph in a 50 mph zone toward Gray on Route 202 at 12:11am. The driver refused to pull over, turned onto Route 115, then crashed near an intersection. The driver ran a short distance into the woods but Cook got a description of his clothing. 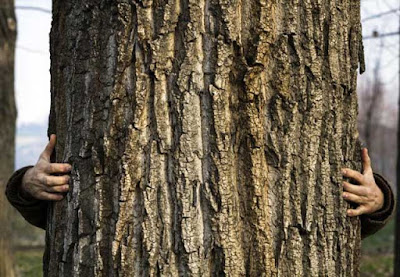 A police dog with Cumberland County Sheriff’s Office was used to track the driver and he was found hiding high up in the branches of a tree. Wing has an extensive history of driving violations including about 20 licence suspensions over the past 10 years, said Windham Lt. Jim Boudreau.
Posted by arbroath at 6:07 am
Email ThisBlogThis!Share to TwitterShare to Facebook