Woman with two ponies and a dog rescued from mountain top

A woman has been rescued after getting stuck up a mountain trying to find a phone signal with two ponies and a dog. The hiker was making a 210-mile charity trek between Buckie and Edinburgh when she became lost in Blair Atholl on Sunday. 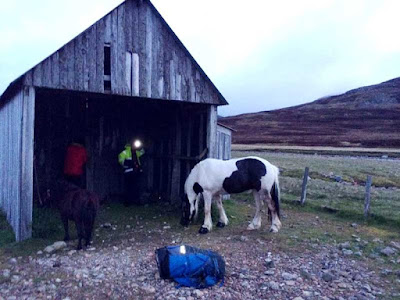 In an attempt to find a phone signal and call for help, she led the animals up the 2500ft mountain in Glen Tilt. The walker then contacted the police, who asked Braemar and Tayside mountain rescue teams to attend. 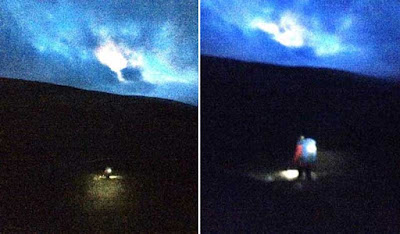 A spokesman for Braemar MRT said: “It's a unique situation to get to the top of a 770-metre hill and find a walker, two ponies and a large dog up there all needing recovered off the hill. They went up a hill to get phone reception. 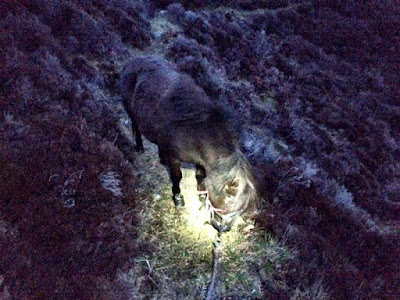 “A cold night with snow on the tops down to 500 metres.” The hiker was undertaking the month-long trip to raise awareness of grass sickness, a disease which affects the nervous systems of ponies and hoses. The illness causes gut paralysis and is frequently fatal.
Posted by arbroath at 6:00 am
Email ThisBlogThis!Share to TwitterShare to Facebook