A ten-month-old baby girl who drifted a kilometre out to sea was rescued by the Coast Guard off the Turkish coast on Friday. 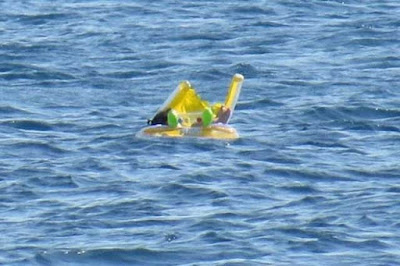 The Turkish Coast Guard have released a video showing the rescue operation as it unfolded. 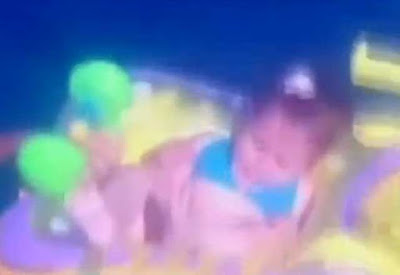 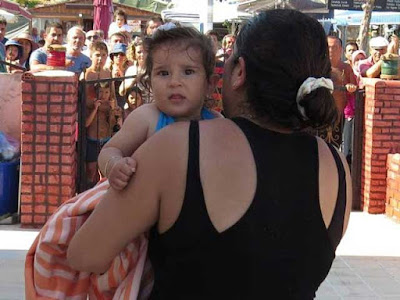 It shows Melda Ilgin, floating in an inflatable crib, after drifting from the shore in the town of Ayvacik.

Melda's parents forgot they had left her in the crib, and said they were not aware of what had happened until other sunbathers at the beach warned them. Onlookers applauded as the baby was brought back to shore and handed back to her mother.
Posted by arbroath at 6:03 am
Email ThisBlogThis!Share to TwitterShare to Facebook

Handed back to her mother? Wow!

So anon, what would you have done? Handed her to foster care? Who would have benefited from that? The odds are that after such a scare, Melda's parents will be the most meticulously watchful parents in the whole world.