A loss prevention officer told police that he saw Christopher Caldwell, 36, in a Walmart Supercenter in Port St. Lucie, Florida. 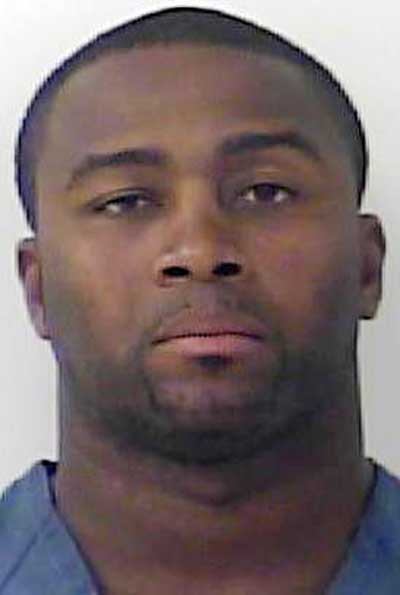 Caldwell, of West Palm Beach, is accused of sticking a PlayStation 4 in his pants. “Christopher then began concealing the accessories into his pants as well,” a police affidavit states. 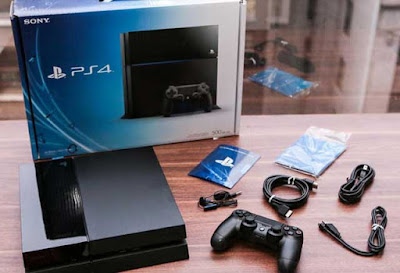 Caldwell was arrested on a felony grand theft charge in connection with the PlayStation 4. The style and size of Caldwell’s pants were not listed in the affidavit.
Posted by arbroath at 6:07 am
Email ThisBlogThis!Share to TwitterShare to Facebook

Is that a playstation in your pants or...?

So that's why they hang so low, showing underwear and all.