A man from West Hartford, Connecticut, clocked at 112 mph on Interstate 89 on Wednesday afternoon, was on his way to traffic court, police have said.

The Vermont State Police police dispatch centre received reports about a vehicle travelling in excess of 100 mph and weaving in and out of traffic, Trooper Rich Slusser said. 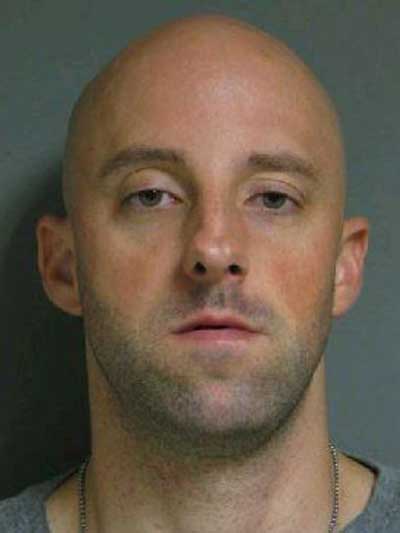 He said the stop was made in a 65 mph zone in Royalton at about 1:30pm. Seth Tichenor, 33, explained he was headed to traffic court to resolve a speeding ticket.

Slusser said Tichenor received a citation ordering him to appear in Vermont Superior Court in White River Junction on Oct. 27. The new offences are excessive speeding and negligent operation.
Posted by arbroath at 6:07 am
Email ThisBlogThis!Share to TwitterShare to Facebook

The new offense should be DWI -- driving while idiot.