A man from Virginia "was apparently under the influence of marijuana when he called 911 and asked the telecommunicator for rolling papers," according to a statement from Waynesboro Police Department Sgt. Brian Edwards. 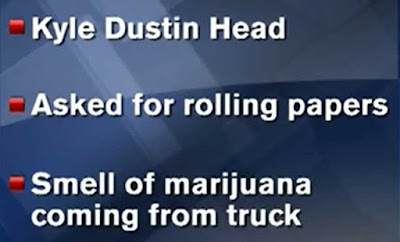 Kyle Dustin Head, 24, according to Sgt. Edwards, placed a 911 call "in a disoriented state requesting drug paraphernalia." The call reached the Waynesboro Emergency Operations Centre. While the 911 centre did dispatch personnel to Head's location, it was not for the purpose Head had in mind. 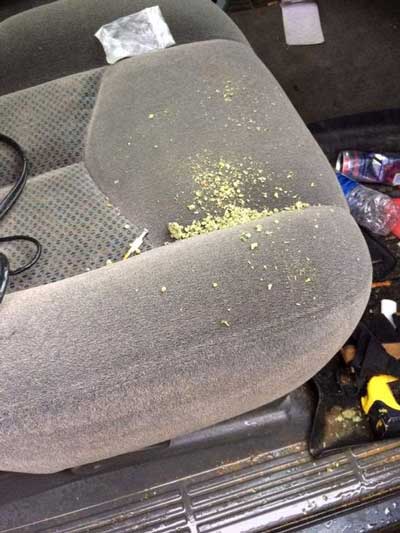 Two Waynesboro Police Department officers arrived and found Head "sitting in a parked 2005 Chevrolet pick-up truck which had the strong odour of marijuana emanating from it," Edwards said. Officers found loose particles of leafy plant matter on the dashboard, passenger seat, and on Head's clothing. 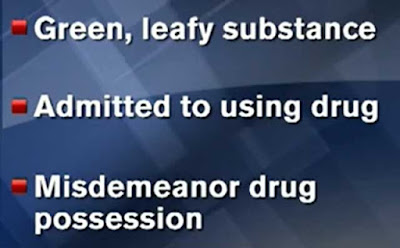 According to Edwards' statement, it was also found "in his right ear." It was not explained how the plant matter came to be in his ear. Head said to officers that he had been smoking marijuana recently. He apparently misdialed and thought he had phoned a friend when he asked for rolling papers. He was cited for misdemeanor marijuana possession and released.
Posted by arbroath at 6:07 am
Email ThisBlogThis!Share to TwitterShare to Facebook

"He was cited for misdemeanor marijuana possession and released."

They let him drive away?