Firefighters rescued a nine-year-old girl from a leisure centre vending machine on Tuesday after her leg got clamped inside. 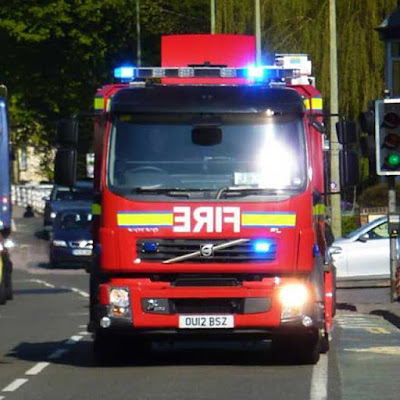 Staff at Didcot Wave in Oxfordshire tried to ease the leg free by smothering it with butter, but rang 999 when their attempts failed.

It is unclear how the girl's leg ended up in the jaws of the machine. A fire engine and an ambulance were sent at 5.40pm. 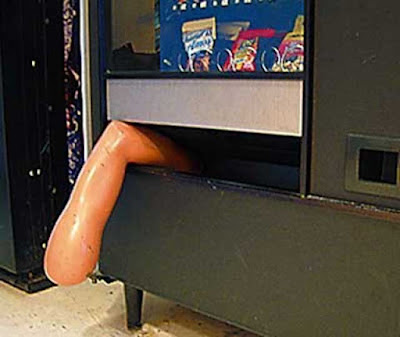 John Hardy, spokesman for Oxfordshire Fire and Rescue, said: "She had not been able to get it out. We calmed her down and repositioned her foot."
Posted by arbroath at 6:01 am
Email ThisBlogThis!Share to TwitterShare to Facebook