A western Pennsylvania man has been arrested after state troopers responding to a disturbance call say they found psychedelic mushrooms growing in the man's public housing apartment.

Forty-one-year-old David Kalb faces a preliminary hearing on Dec. 15 on a felony charge that he possessed with the intent to manufacture 70 mushroom plants and 10 jars with related ingredients on Monday evening. 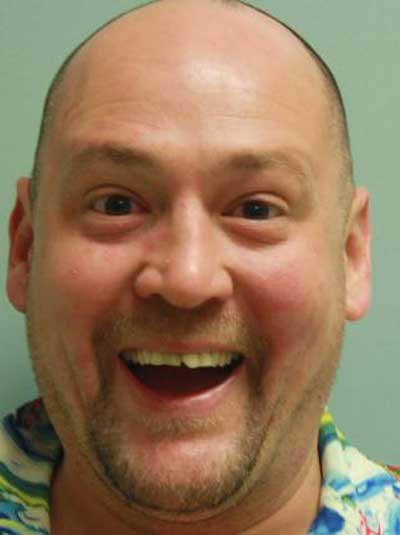 Police say Kalb was involved in the disturbance and invited troopers who responded into his apartment, where they saw the mushrooms, and a small amount of marijuana, in plain view.

Kalb lives in Hempfield Towers, a high-rise owned by the Westmoreland County Housing Authority for low-income elderly and disabled residents. It has not been officially confirmed if he was under the influence of any of the illicit substances before he had his mugshot taken.
Posted by arbroath at 6:07 am
Email ThisBlogThis!Share to TwitterShare to Facebook