A small town in Italy’s Aosta region is in shock after a man fell to his death while shaking crumbs off a tablecloth.

The 47-year-old fell eight metres to his death from the balcony of his second floor apartment in the Surpian area of Saint-Marcel, a town of 1,227 residents. 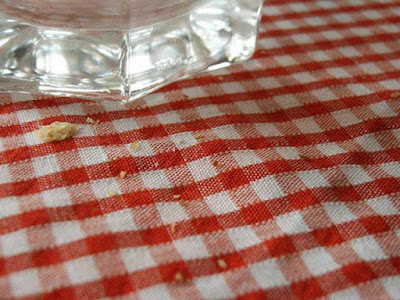 He died instantly. The unnamed man was very well known and respected in the town, where residents are still trying to come to terms with his death. His funeral was held on Wednesday.
Posted by arbroath at 6:03 am
Email ThisBlogThis!Share to TwitterShare to Facebook