Naked man charged after trying to fight with traffic

A drunk man who stripped naked and allegedly started threatening to fight cars on the seafront at Southend in Essex, has been charged. 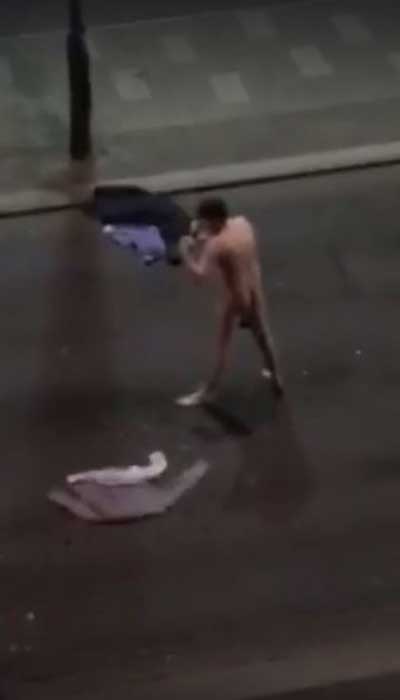 Tom O'Neill, 32, of no fixed address, has been charged with criminal damage to a vehicle, being drunk and disorderly and assaulting a police officer. 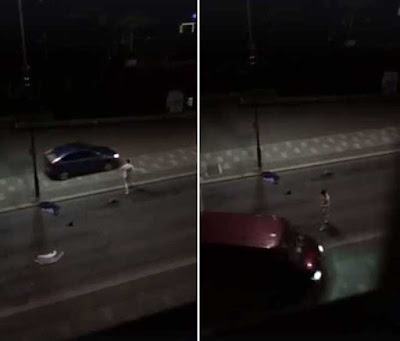 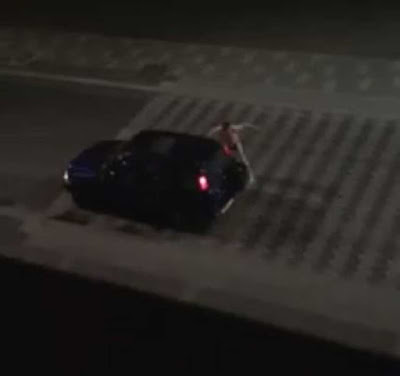 "Officers attended and a man was arrested on suspicion of criminal damage to a vehicle, being drunk and disorderly and assaulting a police officer. He has been charged with these offences. He has been bailed to appear before Southend Magistrates Court on Monday, February 8."
Posted by arbroath at 6:01 am
Email ThisBlogThis!Share to TwitterShare to Facebook