A drug addict who stole a camera said he was so "overwhelmed with guilt" that he attempted to "sneak" it back to its owner, a court has heard. Nicholas Jon Paul Reefer of no fixed abode, was caught trying to place a £200 Fuji Film camera back in to Craig Owen's house in Brislington, Bristol, on Monday.

The 41-year-old appeared in Bristol Magistrates Court on Tuesday where he pleaded guilty to the charge of burglary. Jeremy Oliver for the Crown Prosecution Service (CPS) said that Reefer entered the house through an unlocked door at 10am and took the camera, which was left on the stairs. 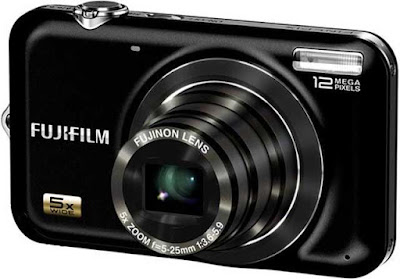 Mr Reefer went back in to the house shortly after and was spotted by Mr Owen. He handed to camera back to the owner and left the house. Mr Oliver said Mr Reefer told officers that he was "going to sell the camera to get some gear", but was "overwhelmed with guilt and tried to sneak it back in". The court heard that the 41-year-old has spent two nights sleeping rough and is using crack and heroin.

Avanti Purcell for the defence said: "There is an issue of homelessness and Mr Reefer just came out of custody on December 23 and was speedily evicted from a homeless hostel. Mr Reefer is desperate to get some assistance with his drug use." She advised that Mr Reefer would benefit from a drug rehabilitation programme. Magistrates adjourned the case for a pre-sentence report. Mr Reefer was denied bail and he will appear at Bristol Magistrates Court again in January.
Posted by arbroath at 12:01 am
Email ThisBlogThis!Share to TwitterShare to Facebook