A woman from Sardinia, New York, is facing a felony charge after Erie County Sheriff’s deputies say she was caught driving with a fake, homemade cardboard licence plate. 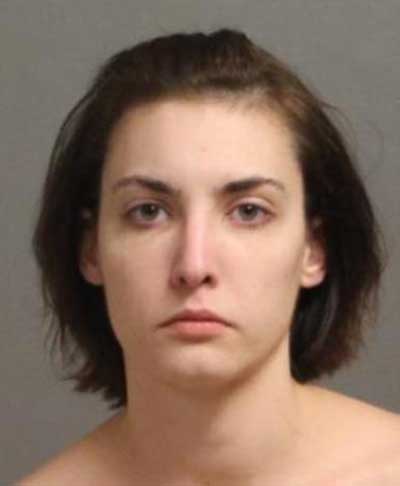 Deputies noticed the vehicle while on patrol on Springville. They say the vehicle driven by Amanda Schweickert, 28, had no front licence plate and an imitation of a New York plate on the back. 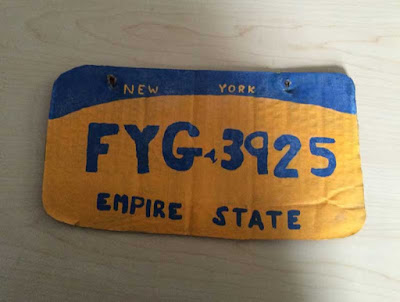 The licence plate was made out of cardboard and painted to look like a real plate, according to deputies. Schweickert was charged with a felony count of possessing a forged instrument. 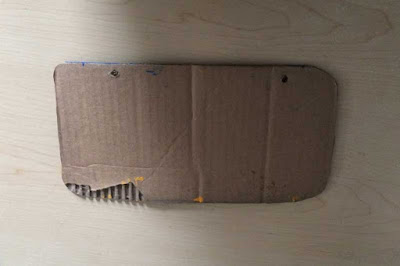 She was also accused of driving with a suspended registration. Along with that, she also faces three vehicle and traffic offences. She was committed to the Erie County Holding Center on $400 bail.
arbroath at 6:06 am
Share