The sound of popping balloons had dozens of police officers descending on Carleton University in Ottawa, Canada, on Sunday evening. 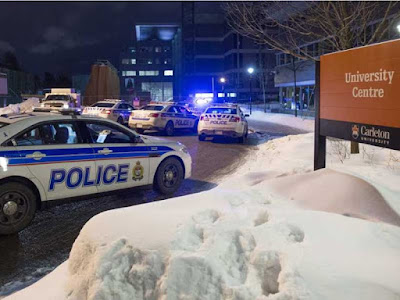 The popping sounds led to erroneous reports of a shooter on campus. A possible emergency situation was reported at around 6:30pm, with the campus placed on lockdown while campus security and Ottawa police investigated. 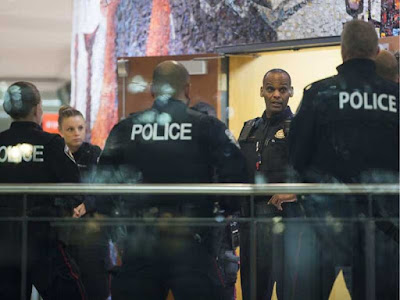 The false alarm was traced to the Tory building, near the centre of the campus, where students had reportedly popped about 80 balloons, sending some other students into a panic and triggering the emergency call. 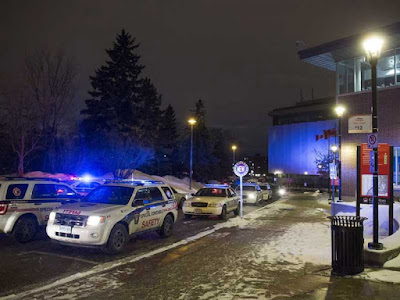 Students at the library, across the courtyard from the Tory building, were told to stay inside until the situation was cleared. Emergency responders quickly determined the source of the false alarm, and the lockdown was lifted within 20 minutes.
Posted by arbroath at 6:06 am
Email ThisBlogThis!Share to TwitterShare to Facebook

Ottowa? It does sound like it could be spelled as such.

That's what happens when I'm tired, hurried, hungry and stressed.

My goodness! Those students should have remembered they were in Canada, not the gun-crazy USA.