A man from Alliance, Ohio, who police say was drunk, told them he lost his marijuana. 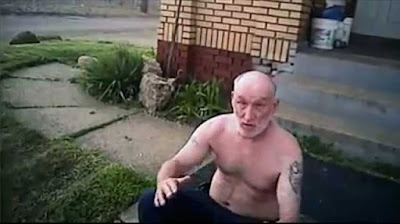 An officer was filming with his body cam. Dennis Wagner, 42, was arrested following the incident on Wednesday. 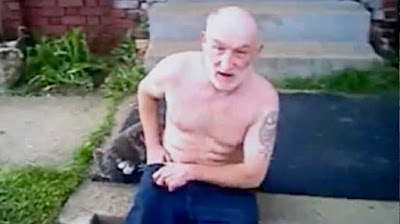 Concerned a child would locate the drug, police helped him look and found the marijuana on Wagner’s lawn.

Wagner was charged with possession and issued with a ticket and a summons to appear in court.
Posted by arbroath at 6:06 am
Email ThisBlogThis!Share to TwitterShare to Facebook

Weird. It's a plant, put on earth by god (if you believe that sort of shit) but the man thinks he should overrule the god bloke by deciding to lock people up if they as much as chew on it.
Again, weird.
What next, make dandelions illegal ?

That way my reaction, too, Anonymous. Not the best advertising for drug and alcohol use, is he?