An arrest has been made in connection with a hit-and-run incident that killed a popular music teacher in Santa Ana, California. The April 20, accident killed 26-year-old Chris Chavez. He was struck while in a crosswalk and heading to breakfast. During a news conference on Sunday, authorities announced the arrest of the suspect driver identified by police as Tracy Clapp, 36, of Santa Ana. 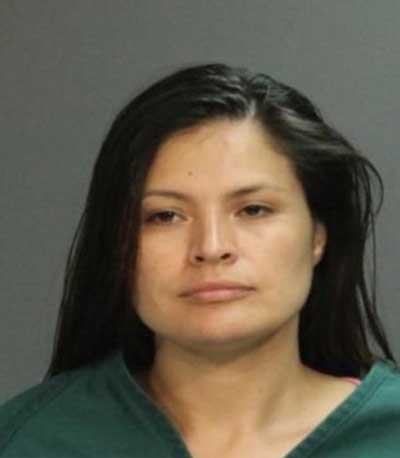 “This has been a priority case for us since going to the media with the help of the family. Our investigators have been getting nonstop tips in reference to this case,” said Cpl. Anthony Bertagna of the Santa Ana Police Department. According to Bertagna, on Saturday night, investigators received information that led them to a home in the southeast portion of Santa Ana. “They went out last night. They did surveillance. 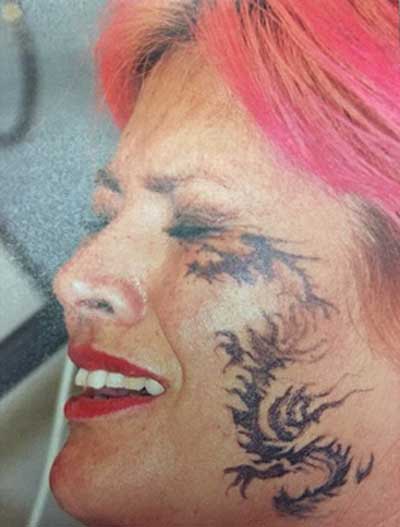 "She exited a residence, got into a stolen vehicle, and after attempting to stop her, there was a pursuit,” Bertagna said. At the end of the pursuit, Bertagna said the woman fled on foot, but was apprehended by a K-9 police unit. “She was eventually confronted by officers. There was a fight with the officers. She assaulted the officers and eventually was taken into custody by a police K-9,” he said. The lead investigator in the case, Cpl. Matt Wharton, accuses her of changing her appearance in an attempt to evade capture.

“Her hair was dyed bright pink, there was a tattoo or a temporary tattoo on the left side of her cheek and she was wearing blue-ish, green-ish contact lenses,” Wharton said. “It’s our belief that she did all that to elude capture.” Wharton said the woman has had “prior contacts with the police.” She was transported to the hospital, where she remains and was expected to be booked on suspicion of felony hit-and-run, vehicular manslaughter, evading police with wanton disregard for public safety, and battery on a police officer, authorities said.
Posted by arbroath at 6:06 am
Email ThisBlogThis!Share to TwitterShare to Facebook