A cross-dressing stalker obsessed with his female psychologist acted out sexual fantasies in an unusual series of flashings, a court in Devon has heard. Shane Turner, 45, travelled from his home in Tavistock to Exeter and exposed his penis to at least a dozen terrified women while partly dressed, often in women's clothing, and sometimes while riding a bike, magistrates heard. Turner had been left devastated when his personal psychologist ended counselling for his weird sexual behaviour, it emerged during the hearing. Despite a restraining order last year, he continued to stalk the woman, stealing her clothes, underwear and keeping a record of his ramblings in a notebook at his home. 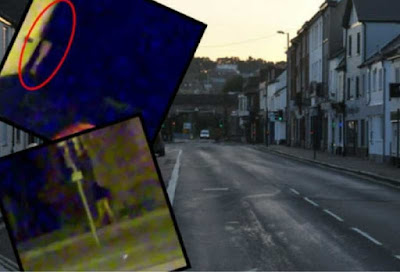 Not content with this, he also embarked upon the scary campaign of exhibitionism, leaving women around the city shocked, scared and afraid to go out alone at night. Turner regularly drove to city from Tavistock, where he lives with his father, before parking his car and setting off on his BMX bike, Exeter Magistrates Court heard. From there he rode around half-naked or tied up his bike and carried out the exposures on foot. Police have been hunting the man since female victims began reporting his unusual behaviour in April. They finally arrested Turner on Friday after a sting operation and a series of chases. After interview, he was initially released on bail but further enquiries revealed a notebook documenting the extent of his behaviour and a series of breaches of a restraining order. 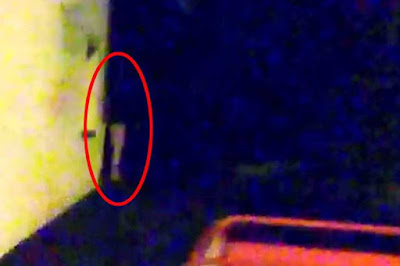 Turner was described as a nocturnal character who sleeps during the day and goes out in the early hours. He admitted 11 counts of exposing his genitals, all in Exeter, and one charge of breaching a restraining order. Victims reported seeing a man exposing his penis over a five-month period, many wondering whether he was an attacker and others left scared to venture out on their own. Finally, officers caught Turner on Friday night after staking out the area in an unmarked squad car. Police officers spotted him completely naked apart from a beanie hat. They gave chase but Turner ran off and lost his pursuers. The officers remained in the area and found the BMX bike locked up at St Thomas Pleasure Ground, waiting there for him to return. At 4am, Turner came back to claim his bike and after another chase he was finally arrested, his toenails painted bright pink. 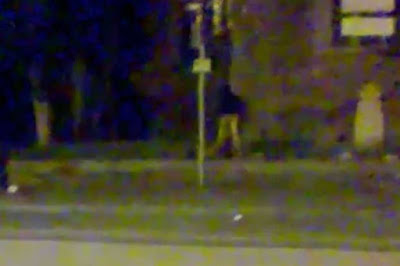 A set of keys found on him opened a nearby parked Ford Ka belonging to him. Police bailed Turner on Sunday and later searched his home, which was cluttered with belongings, finding a notebook containing copious hand written notes. Entries showed that he had breached a five-year restraining order imposed after he was convicted of stalking his clinical psychologist in December 2015. Officers reading the notebook were "alarmed" that Turner's "ramblings" contained details documenting the psychologist's vehicle, her movements, her clothing size and her family's diet. One of the many sexually-explicit entries used the terms "stalking her" and "I am obsessed with her…I am not ashamed…I am obsessed." A photo of the woman was stuck to the sun visor of his car. Following the discoveries, Turner was re-arrested, questioned and finally charged with a dozen offences on Monday night. Magistrates refused an application for bail and remanded Turner in custody until he appears at Exeter Crown Court next month.
Posted by arbroath at 6:01 am
Email ThisBlogThis!Share to TwitterShare to Facebook