A man from Chubbuck, Idaho, is facing burglary charges after police say he discovered a unique way to steal from a local store. Police say they found out what had happened through surveillance video. 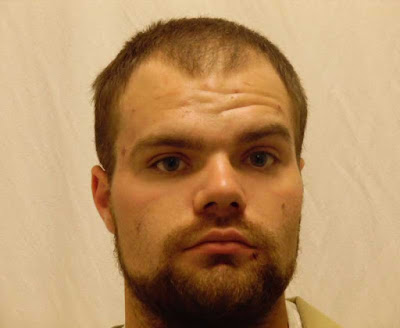 Police arrested Logan Pack, 24, for Felony Burglary. They say he collected receipts from the parking lot at Home Depot, then used the receipts like a shopping list to obtain the items from the shelves and return the goods for cash.

Police say that Pack visited the home improvement store at least four times. They say he admitted to one of the four reported burglaries, but claims he doesn’t remember the others. 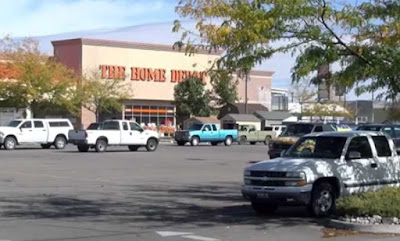 Park was arrested on Monday and charged with three counts of felony burglary. He remains incarcerated at the Bannock County Jail. Bond in his case was set at $7,500 and a preliminary hearing is scheduled for Oct. 20.

This is a pretty common scheme, I'm surprised this pd has never heard of it. It's been a big issue in my store lately. They'll even dig through garbage cans looking for receipts.