Three young men with the munchies allegedly abducted a security van driver and forced him to drive them to McDonalds for a feed, police say.

They approached the 20-year-old driver of the Armourguard van in Waitara, New Zealand, at 1am on Sunday, demanding he drive them to McDonalds Family Restaurant in New Plymouth for a feed and take them home again. 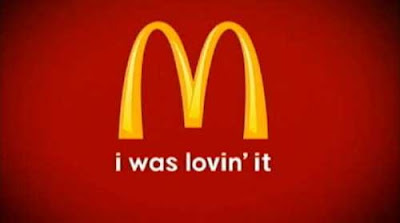 "He did as he was told. The motive is unknown at this point," said the head of New Plymouth's CIB, Detective Senior Sergeant Grant Coward. It is unclear what the three ordered nor whether McDonald's staff had any idea what was happening.

After dropping off the three men, the shaken driver headed back to New Plymouth to alert police of his hour-long ordeal. He has been offered victim support. Coward said no weapons were used and no money was stolen. The three, two aged 21 and one aged 20, have since been arrested and jointly charged with kidnapping the 20-year-old driver.
Posted by arbroath at 6:06 am
Email ThisBlogThis!Share to TwitterShare to Facebook