A Yorkshire Terrier in France survived for nearly a month locked inside a home by eating the dead body of its deceased owner.

Firefighters made a macabre discovery on Wednesday in the city of Toulouse, in south western France, when they discovered the decomposing body of woman in her home. The woman, aged 64, is believed to have lain undiscovered for around a month. 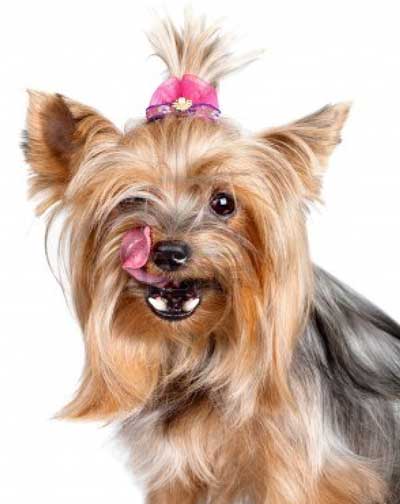 Firefighters quickly realized that her body had been partially consumed by her pet Yorkshire Terrier, which was trapped in the home without food since the owner’s death. The woman lived alone, and it appears no one had reported her missing.

It was only when neighbors noticed a foul smell that they alerted authorities. The owner apparently died of natural causes and police have not discovered any signs of homicide. However, the investigation is ongoing.
Posted by arbroath at 6:02 am
Email ThisBlogThis!Share to TwitterShare to Facebook

There's a phrase that dogs are only two missed meals away from being wolves. I never considered it'd apply to yorkies too.