He wanted to cook food. She wanted him to stay away from the kitchen. What happened next between Jitendra Patel, 30, and his wife, Uma Patel,27, in Satna district of Madhya Pradesh, India, is a below-the-belt domestic spat. The couple, who got married in 2010 after a courtship of two years, classified the ensuing scuffle as the culmination of a series of 'stressful events'.

The incident took place in Pagra village on May 4, but came to light on Monday after Jitendra attended a local hospital complaining about swelling and pus formation in his penis. When Jitendra and Uma started to argue their children tried to separate the two and tried to hold her down, that's when she allegedly bit his penis. Jitendra had asked Uma to get him breakfast. When Uma posed a deaf ear, Jitendra went inside the kitchen and started cooking, said police. 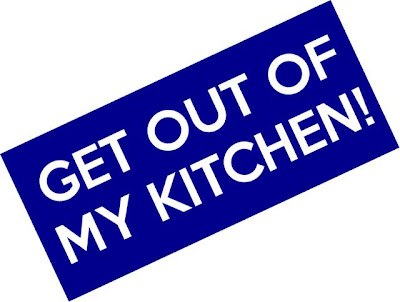 Uma got violent after this and began to attack her husband with whatever she could get to hand. During the scuffle Jitendra's towel fell down exposing his vital parts. She allegedly grabbed his testicles and bit his penis. He managed to escape and reported the matter to police. Jitendra, however, refused to undergo a medical examination, fearing public humiliation. His wife was booked and released on bail. After a counselling session by police, they agreed to stay together.

But when his penis became infected, he discussed the matter with a close friend who advised him to use a traditional cure with local herbs. However, things worsened after his penis swelled with a pus formation. Then an elderly villager he contacted triggered a panic button claiming 'women have venomous teeth'. "Better you consult a doctor before venom spreads across your body," police said quoting Jitendra's complaint. It was after this that he went to see doctor. He was hospitalised immediately after the examination and later underwent surgery. Police officers are likely to add more charges like 'attempt to murder' against Jitendra's wife.
Posted by arbroath at 6:03 am
Email ThisBlogThis!Share to TwitterShare to Facebook