A fight between a Texas couple came to a violent and bizarre conclusion on Monday after deputies said a woman was stabbed with a pitchfork.

And deputies said this isn't their first time at the residence in San Antonio dealing with the couple. The call for the disturbance came in at around 4am. 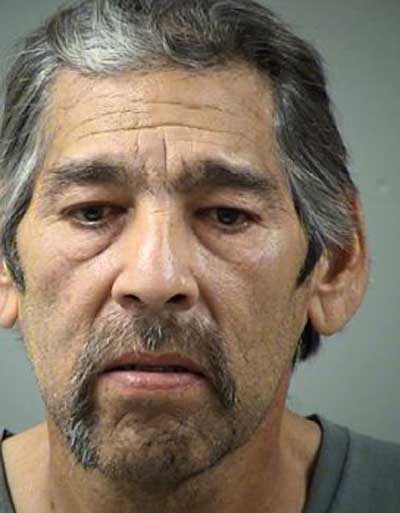 Deputies said Antonio Nunez, 59, was arguing outside of the house with his girlfriend when things got heated and Nunez stabbed her in the backside with a pitchfork.

Deputies said the woman pepper sprayed Nunez following the assault. The woman was taken to the hospital, and Nunez was arrested on a charge of aggravated assault with a deadly weapon.
Posted by arbroath at 6:07 am
Email ThisBlogThis!Share to TwitterShare to Facebook