A Greek court has convicted a dead man of stealing electricity from a power utility, giving him a six-month suspended jail sentence.

His defence lawyer, Christos Bakelas, told the Thessaloniki court that his client was dead. He asked to have the trial deferred until he could deliver a death certificate. 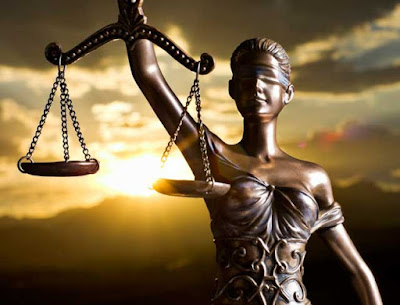 But the court refused, and on Tuesday convicted the man in absentia. Thessaloniki police records show the 46-year-old unemployed father of three died on 8 April, but Bakelas was not told until the eve of the trial.

The man was charged last year after activists reconnected his power supply that had been cut by the electricity company for unpaid bills. Bakelas said he was astonished by the court’s decision and had not experienced anything like it in his 25 years as a lawyer.
Posted by arbroath at 6:03 am
Email ThisBlogThis!Share to TwitterShare to Facebook

I'm surprised they didn't dig him up and stick him in the Thessaloniki Tower: