Two five-year-old boys in Russia used sand spades over several days to dig a hole under a fence at their kindergarten school, then made their way to a Jaguar showroom. The boys made their way several kilometres to the car showroom in the Urals city of Magnitogorsk. 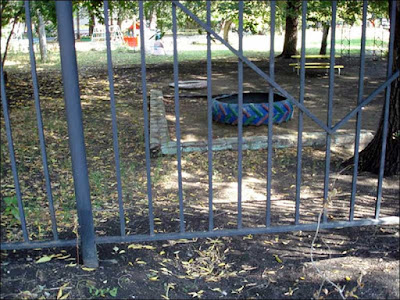 They had slid under the fence after digging out the soil for several days, having meticulously planned their escape. They fled from under the noses of their teachers during a late afternoon walk in the grounds of the school. Police were alerted immediately, but by then the boys were well on the way.

A woman noticed them outside the Jaguar showroom as they gazed at the expensive cars. They eagerly told her they were there because they wanted a 'grown up car'. It was unclear how much money they had taken with them. The children were initially taken to the city's Ordzhonikidze Police station. 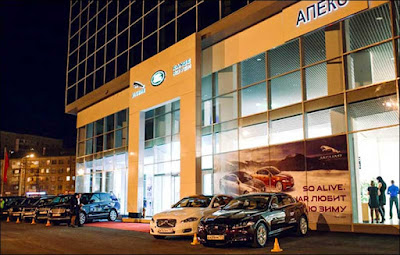 The reprimand and the firing seem a bit harsh. Just remove _Chicken Run_ from the kindergarten's video collection. ;)