Prison guards in one of Brazil's notoriously overcrowded and chaotic jails, Barra da Grota prison, were surprised last week when they spotted a mouse being used by inmates to courier drugs. 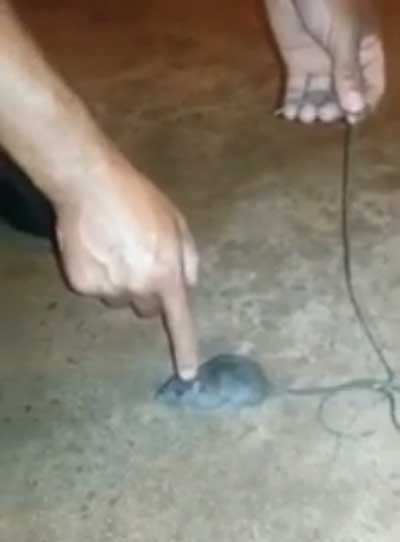 The animal was seen scurrying along the corridor with tiny bags of drugs tied to its tail, running between the cells. Gean Carlos Gomes, director of the central Brazil prison, 1770km inland from Recife, said the mouse was being used as a "bridge" between cells. 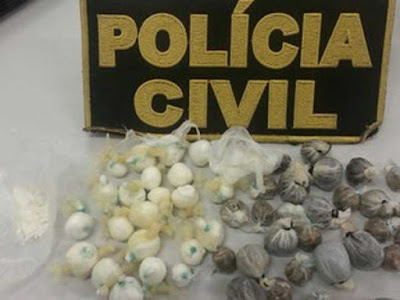 "They attached a hook to the mouse's tail and then used it to carry the drugs and other goods from one cell to another," he said. "When the animal arrived at its destination, the prisoner took the mouse and removed the hook from its tail."

Guards raided the cells and found 29 small packets of marijuana and 23 containing cocaine. They are now scrolling through CCTV footage to try and discover which prisoner was the mouse's master. The mouse was taken outside and released nearby.
Posted by arbroath at 6:05 am
Email ThisBlogThis!Share to TwitterShare to Facebook