Man arrested for trashing church said he was thirsty

A Florida man was arrested for damaging equipment and trashing offices at a church.

27-year-old Andrew K. Appleberg of Crestview, had been taken to The Summit church in Crestview to help another person with some work. 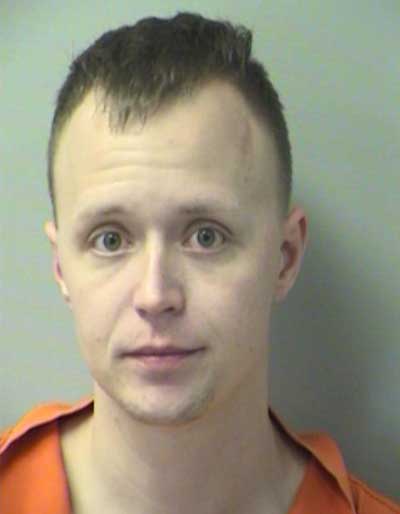 But witnesses told Crestview police officers, he became upset and wandered off into the sanctuary, where he kicked the stage and knocked over lights. An officer saw wires pulled from their outlets and several chairs knocked over.

In the offices, he noted walls with holes, a damaged mirror, a couch that was flipped over, items on the floor and a refrigerator door removed from the unit. When asked why he did it, Appleberg reportedly answered, “Thirsty.” He was charged with damaging a church greater than $200 and resisting an officer without violence. His court date is March 8.
Posted by arbroath at 6:06 am
Email ThisBlogThis!Share to TwitterShare to Facebook