A man has pleaded guilty to shoplifting cigarettes from a Peterborough newsagents whilst stark naked after he was caught on CCTV. 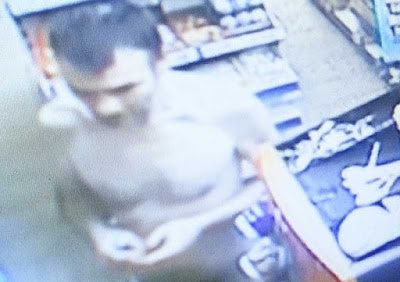 The theft took place at the JJ News store in Paston on Monday. James Maguire, 50, of Peterborough, appeared at Peterborough Magistrates’ Court on Wednesday morning. 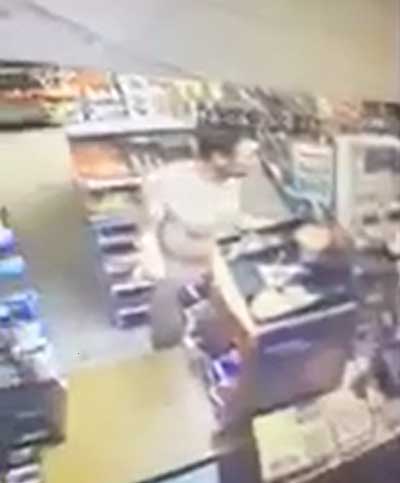 He pleaded guilty to theft from a shop and one count of exposure under the Sexual Offences Act. A Cambridgeshire police spokesman earlier said: “We were called at about 3.50pm on Monday, March 14. 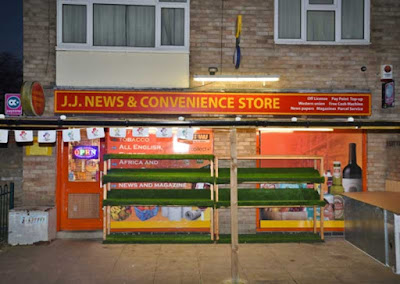 “There had been reports of a naked man committing an indecent act in Donaldson Drive, Paston. It was also reported that the same man stole cigarettes from JJ News, also in Donaldson Drive.”
Posted by arbroath at 6:01 am
Email ThisBlogThis!Share to TwitterShare to Facebook