Woman called police after finding her husband sleeping in bed

Police in Germany were called to an unusual incident at a hotel on Sunday after a woman reported an unknown man in her bed. 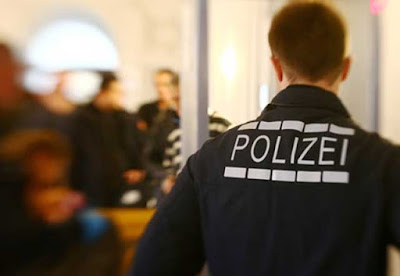 The 44-year-old rang police for help in Lahnstein, near Koblenz, Rhineland-Palatinate, after waking up to find the alleged stranger between the sheets.

But when officers arrived, it turned out that the supposed interloper was in fact the woman's husband. The couple, who were said to be intoxicated, later made a further report to the police that people wearing ape masks had been wandering around the hotel. 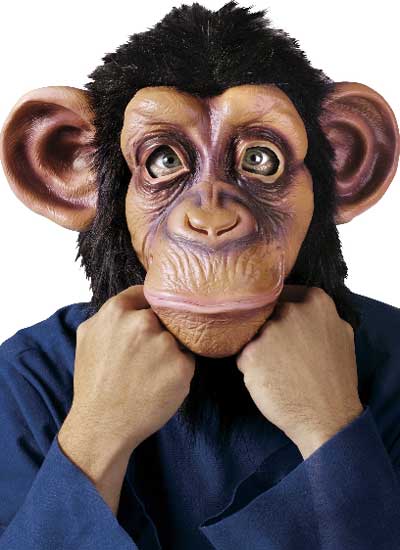 The officers and hotel staff attempted to calm the couple without success. In fact, the woman was so distraught that she later went to a nearby police station and reported the events again.
Posted by arbroath at 6:04 am
Email ThisBlogThis!Share to TwitterShare to Facebook