A man from Madison, Wisconsin, who called police early on Thursday morning to report that his car had been stolen was almost arrested for car theft later on, when police spotted the car with the man behind the wheel.

He forgot to call police again to say he had found his Mercedes-Benz, but that was minor compared to being arrested for his alleged fourth drunken driving offence. 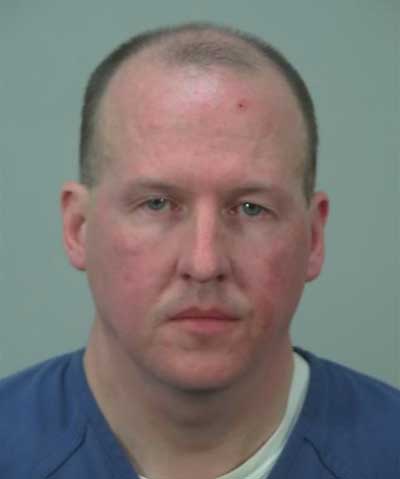 Brian Primm, 39, was arrested at about 1:45am after being spotted by UW-Madison police going over 40 mph in a 25 mph zone. The incident started at about 1am when Primm reported his car had been stolen Downtown.

When officers spotted the car later, they were ready to make a high-risk traffic stop, thinking the car was stolen. "When asked why he didn't call back to let authorities know he located his Mercedes, he shrugged his shoulders," said Madison police spokesman Joel DeSpain.
Posted by arbroath at 6:07 am
Email ThisBlogThis!Share to TwitterShare to Facebook