A man was arrested in Richmond, Kentucky, after police say he faked his own kidnapping and sent a ransom note to relatives.

Police say 20-year-old Austin Kaylor told his family early on Monday morning that he was being held hostage. 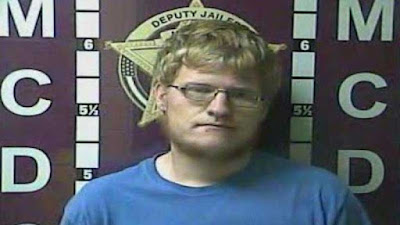 He also told family members that if they didn't pay $150, he would be killed. Police say they conducted a covert operation and found Kaylor at a nearby home. Police say he tried to run away, but was quickly arrested.

According to his citation, Kaylor admitted to police he just wanted the money for drugs. Kaylor has already bonded out of the detention centre, but he's currently facing four charges including falsely reporting an incident.